Skip to content
You are here
Home > FreeBSD > FreeBSD 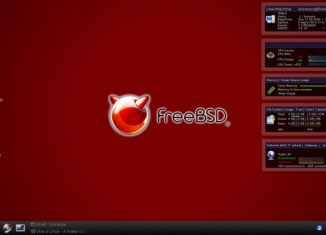 The FreeBSD team has announced the release of the first stable version of its 12 series. The FreeBSD 12.0 release comes in with some major software updates.

The FreeBSD Release Engineering Team is pleased to announce the availability of FreeBSD 12.0-RELEASE. This is the first release of the stable/12 branch.

FreeBSD 12.0 comes with changed, added and some deleted features.

Check out the complete list of Free BSD supported platforms.

The FreeBSD 12.0 installer can be downloaded in different formats. It can be installed from a bootable ISO image as well as over the network. It is also possible to install from a USB memory stick on some architectures.