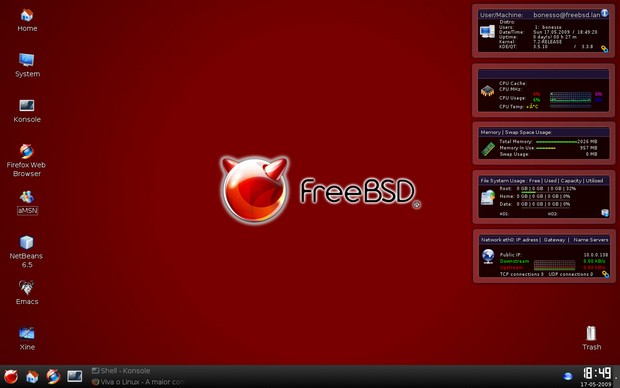 FreeBSD 12.0 Stable Version Released! A review by Derick Sullivan M. Lobga from https://itsfoss.com The FreeBSD team has announced the release of the first stable version of its 12 series. The FreeBSD 12.0 release comes in with some major software updates. The FreeBSD Release Engineering Team is pleased to announce the availability of